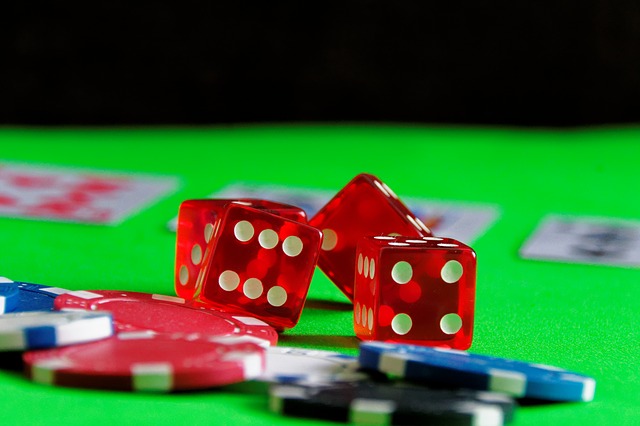 Aided by a new casino in Jefferson and a rejuvenated gaming resort in Sioux City, Iowa’s commercial gambling industry posted an overall $21.6 million revenue in fiscal 2016.

Annual reports filed with the state Racing and Gaming Commission indicated Iowa’s 19 state-licensed gambling operations gained gross adjusted revenue totaling more than $1.437 billion – which included the addition of nearly a full year’s worth of business of nearly $26.9 million at the Wild Rose Casino in Jefferson.

Iowa casino profits grew by more than 1% after some up-and-down, post-recession years that buffeted entertainment venues.

Last fiscal year, overall admissions slipped by more then 90,000 patrons to 21,538,433 last fiscal year, but the average per-capita betting loss rose slightly from $65 to $67, according to commission records.

The past year, dog tracks racing ended at casinos in Council Bluffs and Dubuque, but the Iowa Greyhound Association continues to offer greyhound competition under a state pari-mutuel license and a lease arrangement with the Mystique Casino, Ohorilko noted.

The Sioux City casino has done “very, very well” with a double-digit rebound under the new northwest Iowa operation, Ohorilko said. Gambling at the opposite corner of the state benefited from economic activity generated by a new fertilizer plan in southeast Iowa, he said.

The Council Bluffs casinos experienced some slumping numbers over the past 12 months, while new investments to upgrade casinos in the Quad-Cities area gave Ohorilko optimism that Iowa operations may be to recapture some market share that crossed the Mississippi River to a landed casino in Illinois.

“It would not surprise me if we would see some market shift from the Illinois facility back into Iowa,” he said.

Wes Ehrecke of the Iowa Gaming Association, an umbrella group for the state-licensed tracks and casinos, said Iowa casinos are continually improving their entertainment offerings and amenities to attract patrons. More than 60 percent who come in from other states visit regional attractions.

“What the commercial casinos are doing in the state is impressive to continually improve their facilities and provide a variety of offerings beyond just the gaming floor.” Ohorilko said.

for concerts and lodging and dining and some golf and bowling and a variety of things that they do,” he said.

“As the economy has at least stabilized better and perhaps is improving a bit, I’m very encouraged to see this improved environment,” he added, saying Iowa’s commercial gaming industry has exceeded expectations that were envisioned when Iowa launched the first modern-era riverboat casinos 25 years ago.

At the same time, Ohorilko cautioned Iowa officials needed to “keep a close eye” on the fact that more than half the operations had year-to-year declines. given the trends that gambling facilities in other states are experiencing.

At present, there is no moratorium on gambling license applications in Iowa, but state regulators have indicated they want to monitor market conditions with the opening of the Jefferson casino and other factors before entertaining any new proposals. Ohorilko said “there is nothing that would prevent anyone from submitting an application” such as a Cedar Rapids group did previously, but currently no new requests have been filed with the commission.