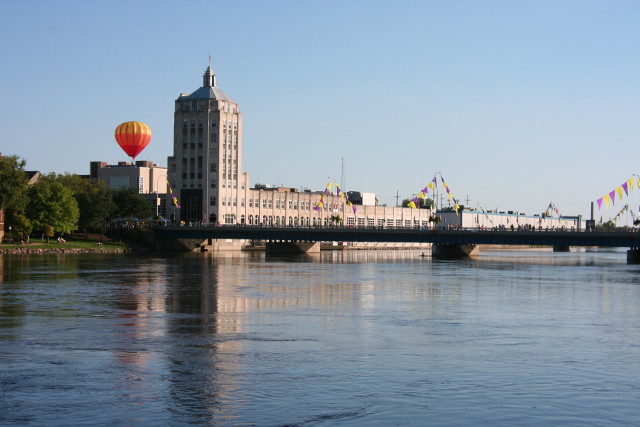 “If it’s offered in the state and it’s legal in the state, we should be able to offer it here in Rockford,” said Sen. Stadelman.

Illinois legalized slot machines back in 2012. Since then, Rockford has added 450 terminals around the area, but Sen. Syverson says it’s not enough.

“Last year, about $1.5 billion of Illinois revenue went to the surrounding states,” said Sen. Syverson. “So, let’s build facilities to allow people to stay in Illinois and bring people to Illinois.”

Syverson co-sponsored a total of two bills on the issue that failed. Now he’s working on the third. If it passes, not only could Rockford get a new casino, but gaming could expand around Statelines truck stops as well.

While the proposal has the support of Syverson and Stadelman, not everyone in Rockford is happy about the idea.

“it doesn’t have any productive element to it,” said Lee Schreiner of Rockford Urban Ministries. “It’s just taking money out of people’s pockets that they would spend on other legitimate activities like buying clothes for their kids.”

Stadelman says he recognizes the group’s concerns about gambling addiction, but adds that getting rid of it all together won’t help.

“There’s going to be a certain percentage of the population that’s going to gamble,” said Stadelman. “I’d rather see those people spend their money here is the Rockford region.”

Syverson says the proposal for the gaming expansion and Rockford casino is still in the works, but could go to the Illinois legislature as soon as November.