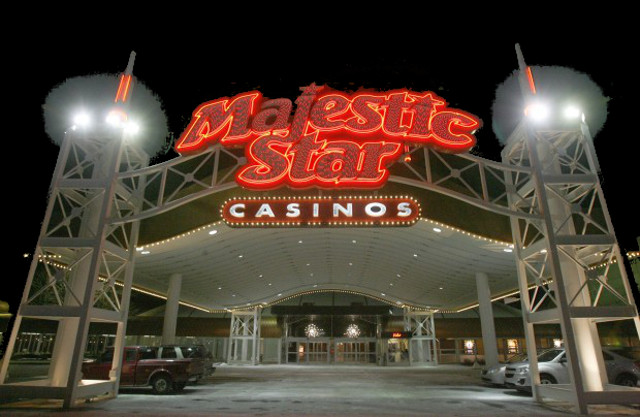 The casino’s 250 Unite Here Local 1 members approved a two-year contract on Friday that includes annual raises and maintains their health insurance benefit at the same level as the previous contract.

Both sides expressed satisfaction with the resolution of negotiations.

“We’re happy to move on, and happy that we did it in an equitable manner,” said Barry Cregan, Majestic Star’s General Manager.

Kasey Nalls, a cocktail server at Majestic Star and a member of the contract negotiating committee said to The Times that employees are relieved and they were able to arrive at a contract that maintained the union members’ health insurance contribution.

“I’m glad we were able to settle the contract fairly quickly and that we weren’t forced to call a boycott of the casino,” she said.

She referred to an ongoing contract dispute between 200 Unite Here members and Ameristar Casino in Chicago that led to a call for a boycott of that casino in march 2015.

Pinnacle Entertainment, the parent of Ameristar, ended a separate health insurance benefit for union workers, putting them on the same plan as non-union employees. The union argues the new employee contribution levels are unaffordable for the service workers it represents.

The company and union have been locked in dispute since the last contract expired in 2012. Ameristar’s gambling operation has performed well in 2016, relative to its competitors, despite the boycott.