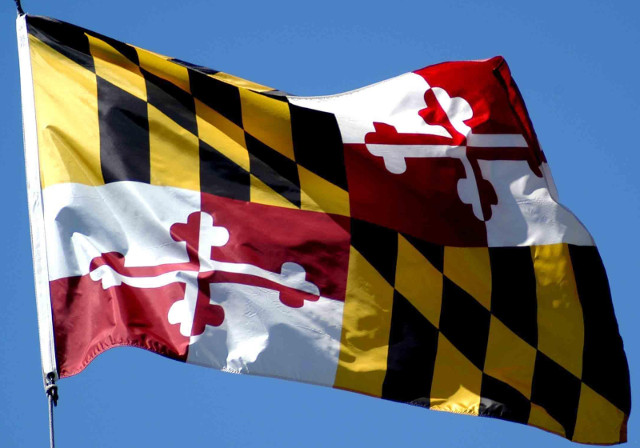 For the ninth straight month, MD’s five casinos posted a gross gaming revenue increase and got above $100 million in total income for the last five months. The casinos generated a combined $100.3 million in proceeds from slot machines and table games, a nearly four percent gain year-over-year.

Maryland Live led the way with $55.9 million, a 7.2 percent increase on its own numbers. Caesars’ Horseshoe Casino Baltimore placed second with $27.7 million, a trivial 0.5 percent gain.

The Hollywood Casino in Perryville was the only casino that declined in August. The regional gambling facility collected $5.9 million, a 9.5 percent loss compared to the same month a year ago.

But overall, the news is positive for Maryland operators.

“Casinos are getting into a rhythm now,” Maryland Lottery and gaming spokeswoman Carole Bober Gentry told Baltimore’s local CBS affiliate. “I think they’re doing well with their marketing and figuring out a balance.”

That’s why casino operators are targeting the surrounding area of the nation’s capital.

MGM is next to bet.

The resort’s welcoming party hasn’t been cordial. In fact, it’s been distasteful.

MGM National Harbor and Maryland live are located 40 miles apart. Depending on the area’s high volume of traffic, that can seem like a daylong journey, but regardkess, it’s still to close for comfort.

As for now, it appears there’s no shortage of gaming dollars going around in MD. If MGM has a harmonious implementation into the market and only grows casino gaming in Maryland, the future appears bright for operators.

The state’s 2008 constitutional referendum called for a total of siz casinos in specific counties. Once MGM opens, the law will be fulfilled and no forther casinos will be authorized without additional legislation and subsequent voter approval.

The other three casinos in Maryland aren’t necessarily competiting with Maryland Live, Horseshoe Baltimore and MGM.

The Hollywood Casino, Casino at Ocean Downs, and Rocky Gap Casino Resort combined for a total of $16,688,616 in August revenue. The three rural casinos aren’t after the Baltimore-Washington crowd, leaving Baltimore and Washington, DC, for the other three’s taking