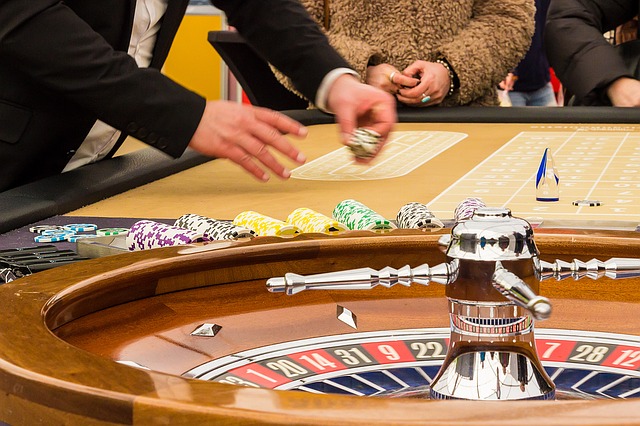 It appears that a constitutional amendment allowing casino gambling in Nebraska is likely to be on the November ballot.

Supporters of the measure turned in approximately 130,000 signatures, while 117,000 are required to get it on the ballot. The Nebraska Secretary of State office and county election commissioners are in the process of verifying the signatures.

Whether it will make the ballot is still being determined but a 13,000 signature mark should be enough. Even if it passes the threshold, opponents of the plan will likely challenge the legality of the ballot language.

The proposed constitutional amendment would allow casino gambling at licensed horse racing tracks, which would include Fonner Park located in Grand Island. In other words, the measure will have a big impact on Grand Island and Central Nebraska.

That being said, it’s important that voters study the issue carefully.It’s too early to take an official stance on it, but it’s not too early to look at it.

Supporters say that it will keep gambling dollars in the state that are now going to Iowa, South Dakota and elsewhere. This, they say, will be a boost to state government and to local entities, keeping tax rates lower.

That’s just one side of the coin. Opponents claim that casinos will increase social ills in the state. People will waste money needed for basic necessities on slot machines and other games, and that will likely lead to an increase in crime.

The opponents add that many Nebraskans don’t want the change in lifestyle that casino gambling will bring. They don’t want the state to become like Iowa or South Dakota.

So there are quite a bit of issues and viewpoints to work through. To complicate the matter, two other related measures would also be on the ballot.

One would propose a state law regulating the expanded gambling and the other would enact a law saying how the tax revenue would be divided.

These two measures were submitted with approximately 90,000 signatures, while about 82,000 are needed to get each one on the ballot. There’s a lower threshold for these as they are not constitutional amendments. These signatures will go through the verification process.

Supporters of the measure say that having to get signatures on three measures held down the number. They say that there is widespread support for the measures.

It will be interesting to see whether or not that claim is true. Other expanded gambling measures have been voted down in the past. Over the years though, supporters say, casinos in Council Bluffs, Iowa, and in South Dakota have attracted more and more people, making it more attractive.

First off, the signatures must pass verification and then the ballot language will likely face a legal challenge.

While it appears the measures will be on the ballot, nothing is set yet. Even so, it’s not too soon to be looking at the issue and how it will impact Central Nebraska