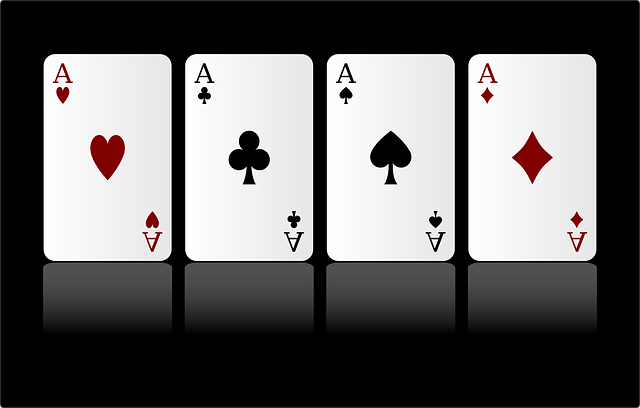 Why do you need a  Video Poker variation explanation?

Common variations of Jacks or Better:

When a player first encounters an unfamiliar Jack or Better game, the first step would be to read the pay table. If it seems all good, well there isn’t a game out there without a catch. You might find  a 9/6 machine that pays 4700 for a royal flush instead of 4000. Just an example but always keep your eyes open.

A typical reduction in a pay table will take place at a 8/5 Jacks or Better machine. Which means it will pay 8 for the full house and 5 for the flush. Bonus games are very popular with players because they generally offer bigger payouts for high hands.  These machines will pay out more on a four of a kind, especially if you get the four aces.

The game of choice for some video poker pros, is Double Bonus Poker. They feature the bet payback percentage and they are common in the US as $1 machines. Be careful if you take this particular machine. They have two variations in payouts. The 9/6 and the 10/7. Now you probably made the conclusion that both are the same, but you re wrong. The 10/7 gives you an increase on full house and flush because the two pair is reduced to 1 coin instead of 2.

The other difference is the player strategy which is pretty big. There are lots of penalty cards and special cases. If you don’t learn the strategy, you’ll be stuck with the same payback percentage as the 9/6 machine but the situation will be more volatile.