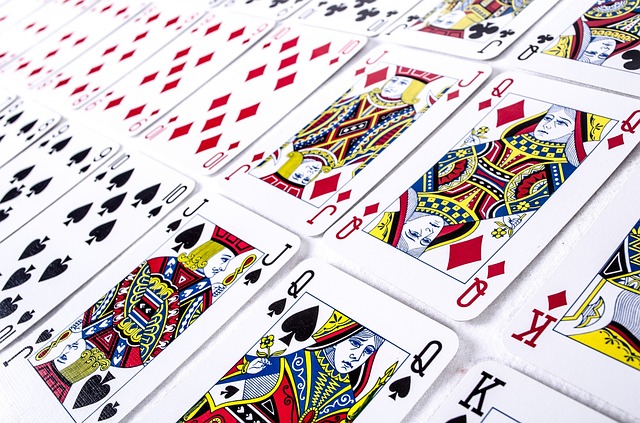 Blackjack Card counting does work when you are playing blackjack and a skilled player with a good card-counting system will improve his or her chances in the long run.

The origin of Blackjack card counting:

Card-counting became mainstream in blackjack ever since Edward Thorpe published “Beat the dealer” in the year 1962. He laid out specific methods by which the player could make money off the casino instead of losing money. Thorp’s system was not very practical and it was difficult to master. Casinos began to suspect that the system could actually be used to beat the game. Afterwards, many casinos implement unfavorable odds and rules that seemed to have driven most of he players away instead of keeping them.

When the casinos found out that only a handful of players could master the system, they restored the better rules but also mad some changes that stayed even till this day. Typical games would have been played with a single deck dealt down to the bottom. Players could raise and lower their bets without th casino intervening.

The casinos actually used Thorp’s guide to make a ton of money from beginners and novices that believed blackjack is very easy and its payouts occur more frequently.

Changing of the deck:

Blackjack is very different from other casino games. A deck of cards does not even come close to the activity such as the roulette tables, slot machines, video poker and the rest of it. A deck will change with the cards that are dealt out. So players can sort of guess the outcome of the deck already. It is somewhat predictable but you would have to know a deck of cards and all the possibilities before you could make any assumptions.

Blackjack Card counting systems simply keep track of the proportion of the high and low cards in the deck. The system will determine when the deck has a better change of providing high or low cards. Blackjack Card counting serves a basic purpose that will let you determine the chances of high cards or low cards present in the deck. The fewer cards remaining will undoubtedly raise the question on the value of the cards that are remaining. So if there were more low cards dealt, the possibility of finding a high card is better than before.

A strategy for blackjack card counting would be quite simple. You will bet more if the deck is favorable and if you have the upper hand. The explanation is quite simple, a player would want the small bets out if the deck is not so favorable but when it is, the higher bets would be a good choice. The more positive a deck is, the higher your bet. The simple act of better more on the favorable decks, will most likely be an advantage to the player.

Be aware that casinos will look at sudden changes in a player’s bets. It will give them an idea of a counter. It is always assumed that card-counters follow the basic strategy as well.

The basics of Let It Ride