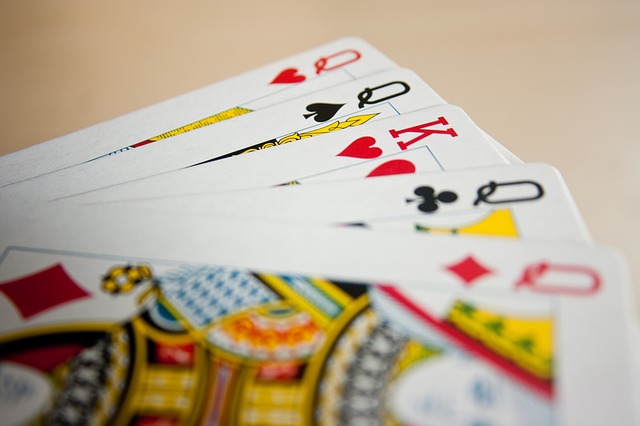 How to play your hand:

In this part of the Pai Gow Poker tutorial, we will discuss how a player can play his or her hand during a game:

Standard knowledge of poker will allow you to determine the value of your hand. There is only one joker in the deck. The joker can only be used as an ace or to complete a flush r a straight flush. The joker can only replace the highest ranking card to fill these hands.

The value the joker assumes will differ from the cards you already have in your flush or straight flush. The one rule that most players forget is that the joker never forms pairs, three of a kind, four of a kind or five of a kind with a value other than an ace.

This exception to traditional poker is used most of the casinos but not all of them. It would be wise to verify the rule when you sit down. It could make a difference.

In this part of the Pai Gow Poker tutorial, we will give some information on the basic etiquette and protocol that must be followed when you are playing a game:

The Pai  Gow Poker rules of etiquette are put into place to prevent players from cheating or gaining an “edge” on the house.

The following etiquette rules will apply:

Your five-card hand must be equal or higher in value than your two-card hand.

Resolution of the player’s hand.

After all the players have set their hands, the banker will turn his cards over and set his own hands. The dealer will always set his hands by following the “House ways” or “House Rules”. These guidelines will dictate how the dealer creates his two hands and he will have no other options.

The players’ hands are turned over one at a time by the dealer and it will be compared to the banker’s hands. If a player has exactly the same hand, it is called a “copy”. Please note that all copies are considered won by the banker.

There are three results to a showdown between a player and a banker.

The commission on winning wagers must be paid immediately. A player may put it out next to his bet or the dealer will subtract it from the payout.