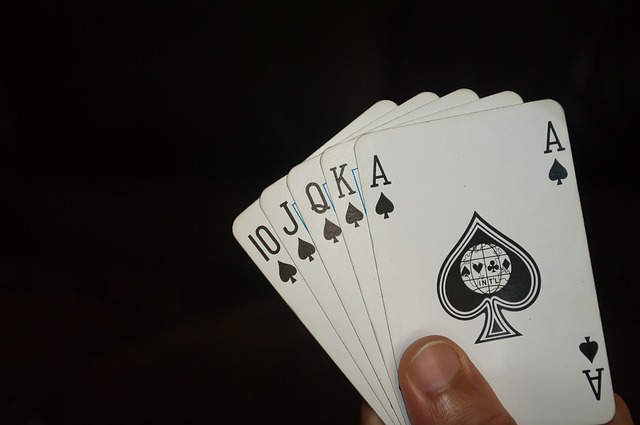 A brief history of gambling in the United States

Gambling first came to the British American colonies when the first settlers arrived. The attitude towards these activities varied greatly from settlement to settlement but there were no large-scale restrictions on the practice. In the early stages of the colonization, the British colonies used lotteries from time to time in order to help raise revenue. A restriction in 1769 on lotteries by the British monarchy became one of the many issues that fueled tensions between the Colonies and Britain prior to the American Revolution.

When the Californian Gold Rush began, San Francisco became a populous town filled with prospectors. By the 1850’s, the city had surpassed New Orleans as the gambling capital of the United States. When California gradually started to strengthen its laws and policies against these activities, the practice went underground.

Lotteries and the other forms of Gambling were reviewed temporarily in the South during the Reconstruction period as well as in other areas. In the early 20th century, gambling was almost uniformly outlawed throughout the Unites States. It became a largely illegal activity which helped to accelerate the growth of the mafia and other organized crime.

During the Prohibition Era, illegal liquor provided an additional revenue stream for mobs and organized crime began to rise. Town which had lax attitude about vice, became major gambling centers that attracted tourism from around the nation. The Great Depression led to the legalization of some forms of gambling like bingo in some cities that allowed churches and other groups to raise revenue but most of these activities remained illegal. Major gangsters became wealthy from casinos and speakeasies.

The basics of roulette

Gambling is a game of numbers not luck