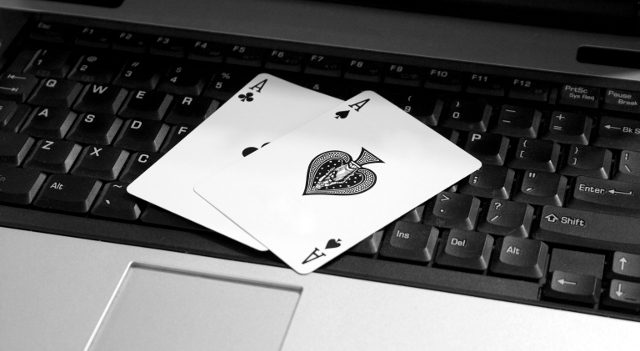 California online poker has been in development for more than a year, and all the effort is paying off for Assemblyman Adam Gray (D-District 21). His bill numbered AB 2863 passed the Assembly Appropriations Committee 14-1 last week and now moves to chamber’s floor for consideration.

Through his most recent legislation introduced in February this year, Gray has been looking to legalize the card game online since early 2015.

AB 2863 would charge qualified Internet poker companies $12.5 million per operating license in order to be a qualified companies. The entity would need to have operated a land-based gaming facility for at least three years before applying for online privileges.

The first $60 million collected in licenses and taxes would be directed to the California Horse Racing Internet Poker Account. In exchange, racetracks would be prohibited from entering the online poker market.

“The various attempts to regulate iPoker over the past few years have mainly focused on two key issues: the horse racing industry as a licensee and the suitability of potential licensee applicants,” Gray said in a statement.

“I look forward to continuing to work with all parties in our efforts to finally provide a safe online gaming option for the upwards of one million Californians who currently have no choice but to utilize off-shore sites,” Gray explained.

The news out of Sacramento seems promising to Internet poker advocated in the country’s most populated state, but alas, it’s nothing new.

Indeed, this isn’t the first time Gray’s managed to receive the blessing of the Assembly Appropriations Committee. During the previous legislative calendar, his shell bill AB 431 passed the same committee only to stall in the Assembly.

This time around, Gray has more optimism. AB 2863 finally seems to appease all parties involved and satisfy the horseracing industry, commercial card clubs, and a substantial chunk of the Native American tribes.

However, the road ahead remains difficult. The legislation requires two-thirds support in the Assembly should the bill come up for a vote.

Pennsylvania isn’t only looking at online poker but a host of Internet gambling sites.

The state is facing a deficit of more then $1 million and needs to pass a budget by June 30. State lawmakers worked over the weekend on an expected $31-32 billion budget, and to overcome the gate, they are considering online gambling.

In addition to contemplating daily fantasy sports and expanding slot machines to airports and off-track wagering facilities, State Rep. George Dunbar (R-District 56) wants to legalize online casinos. In Dunbar’s House Bill 2150, operators would pay $8 million for the right to offer online casino games and direct 16 percent of their gross revenues to the state.

The legislation passed the State House last week and is now with the State Senate.

As 2016 is a critical election year, the Republican-controlled legislature is expected to look to so-called “sin markets” as a way to raise revenue. The last thing lawmakers want to do is approve a broad tax increase on their constituents.

Gambling, smoking, and drinking are once again the likely targets. However, that could be a good thing for Pennsylvanians who want to play poker online.