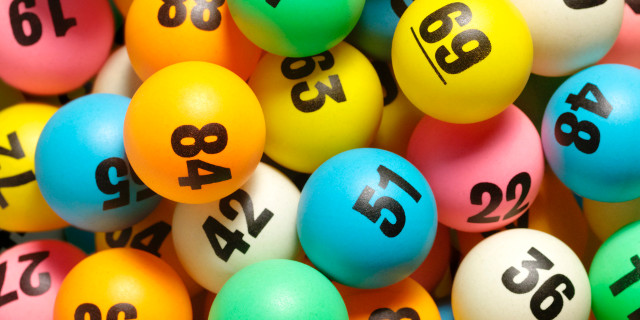 Alabama Gov. Robert Bentley’s proposed lottery faces n uncertain future after supporters and secretary of state disagreed over whether there was still time to get the measure before voters in November.

The House Economic Development and Tourism Committee approved the bill Wednesday on an 8-3 vote. It moves to the full Alabama House of Representatives on Thursday where it is expected to face a closed vote.

I feel Pretty confident about it,” said Rep. Alan Harper, the bill’s House sponsor. “We’ll see when we get there. We’re going to spend all the time we need answering questions and listening to amendments and taking information, and we’ll see where it goes.”

The lottery debate comes amid a backdrop of divergent opinions on whether the November vote was still a possibility. Secretary of State John Merril said he believed the deadline had passed, but it was seeking an emergency opinion from the attorney general’s office on if it could be added to the ballot.

The secretary of state’s office had named Wednesday as the last day to get a constitutional amendment approved and add it to the November election. Sen. Jim McClendon, the lottery bill’s sponsor, said he believed the deadline was Friday, based on a section of state law that said amendment could be made to ballots up to 74 days before an election, provided it didn’t delay the printing of ballots.

“If we can get through Friday, which is the 74yh day, then it will be transmitted to the secretary of state in time to get on the ballot,” McClendon, R-Springville, said.

Merrill said he believed the law clear that the deadline was Wednesday, but he will also abide by what the attorney general says.

Bentley is seeking the fist statewide vote on a lottery since voters rejected a 1990 lottery proposed by then Gov. Don Siegelman. The governor has proposed a lottery to provide money to the state’s perpetually cash-strapped Medicaid program.

The committee added back language that senators wanted, to steer 10% of lottery proceeds to education with the rest going to the general fu`nd.

However, getting the gambling bill approved in two days in no small small undertaking in an Alabama Legislature divided over if, and how, to legalize gambling.

Rep. A.J. McCampbell, a Democrat from Greensboro, said he opposed the bill, saying he featured it would give the Poarch Band of Creek Indian a monopoly on electronic logo machine in the state. McCampbell is one of numerous lawmakers who opposed the states efforts to shutter machine gambling at the state dog tracks.

“If this bill is passed, we will have no competition McCampbell said.

Another bill opponent argued the lottery bill “opens the door to casino gambling.”

Eric Johnston, a lawyer and gambling opponent , said since the bill did not more strictly define a lottery, it could be interpreted as allowing other games of chance.

Medicaid officials said the program needs and additional $85 million to maintain services in the next fiscal year. The needed funds are expected to be much higher in the 2018 and 2019 fiscal years.

McClendon urged House members to approve the bill and let voters decide if the state should have a lottery. Alabama is one of six states without a state lottery.

“We started this because we heard from out constituents. They think we are dumb. We make them drive to Georgia, Tennessee and Florida and spend their money. We talk about the benefits we are giving to people in other states,” McClendon said.