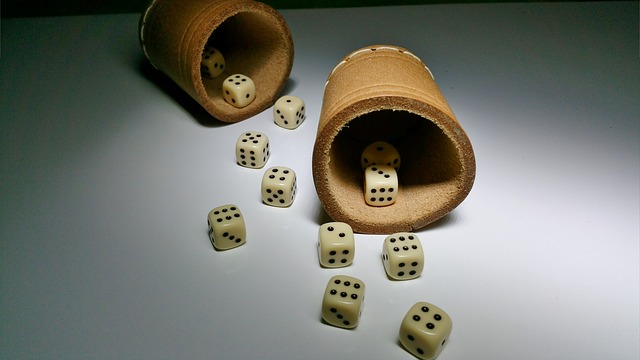 Since the Florida Legislature’s concluded session failed to produce legislation addressing the future of gambling, lawmakers lost control of this years-long conundrum to the courts. Which could be a good thing.

However, the collapse of negotiations addressing a compact with the Seminole Tribe and the interests of the state’s powerful pari-mutuel industry could haunt Florida.

During that session, lawmakers could not come to terms with approving the 20-year compact with the tribe, negotiated by Gov. Rick Scott, and at the same time could not throw the declining pari-mutuel a lifeline in the form of slot machines and other concessions. The two issues were tightly intertwined.

The courts will now decide the big gaming questions in two lawsuits.

Gambling opponents favor this nonpolitical approach, confident the state Supreme Court will rule in one case that the Constitution prohibits legislators from expanding any game of chance without voter approval.

Lawmakers could be bound by the rules as well.

Another possible outcome could unleash a historic expansion of slot machines statewide, the worst consequences of the legislative breakdown on finding solution acceptable at all.

If the Supreme Court rules that Palm Beach and Gadsden counties could apply for permits to operate slot machines because local voters already approved them, the pari-mutels will fight for the same right.

Furthermore, the court could also decide that the Legislature lacks the power to authorize slot machines outside Miami-Dade and Broward counties, which both won referendums in 2005, without statewide voter approval.

That would terminate lawmaker influence and only allow the Legislature to determine which locations could operate new games.

Currently, the Seminole Tribe enjoys a monopoly on gaming outside South Florida under a 2010 compact, paying the state $250 million annually in revenue-sharing for that right.

Should the tribe succeed in its federal lawsuit, those payments would cease while the Seminoles could continue current operations. Also, all the work toward a new 20-year agreement would be dead.

The new contact gave the tribe additional games, but the pari-mutuels fought for concessions. Lawmakers failed to reach an agreement before the session ended.

The wild card in all this centers on millennials’ disinterest in gambling, and the overall future of slot machines.

Even in Las Vegas, the popularity of slots is dwindling. Casinos are transitioning to other entertainment options that appeal to younger people.

This upcoming generation of 21- to 34-year-olds, who outnumber the previous generation, grew up on the Internet and enjoys games of skill, team competition games and fantasy sports (e-sports).

The Seminole Tribe’s business model is shifting toward more restaurants, nightclubs and other entertainment options, preferred by millennials.