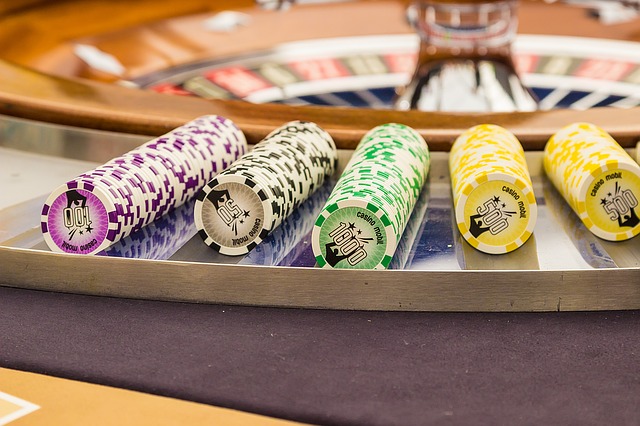 The Pennsylvania Senate hasn’t yet passed a House bill that would legalize more online and physical gambling options. Anticipated revenue from the proposal was used to pass the 2016-2017 budget.  There’s a good chance that some new gambling will be given the green light this fall.

Here’s a look at the proposed changes to Pennsylvania’s gaming laws.

The bill, which passed the House in July, would legalize casino-run games on electronic devices. There would even be a 16 percent tax rate applied.

Representative Russ Diamond, who supported the bill and whose 102nd legislative district includes portion of the Lebanon County, said legalizing and regulating online gambling could actually help consumers who are currently participating in illegal, under-the-radar games.

“Online gaming is already in Pennsylvania, it’s just not being regulated,” Diamond said. “People with gambling addictions, they’re going to play whether it’s legal or not.”

Penn National Gaming’s research indicates that customers to play online, as said by Eric Schippers, senior vice president for public affairs and government relations. He also said that the operator of Hollywood Casino at Penn National Race Course would likely offer online games if the state includes a “reasonable” tax rate with a licensing fee not higher than $5 million.

Representative Maureen Gingrich, whose 101st legislative district also includes portions of Lebanon County, voted against the bill. She doesn’t want to risk creating a bigger problem with compulsive gambling in the state, and about 90 percent of constituents who have given her opinion on the issue oppose expanded, she said.

“We would like to see a sustained revenue flow that isn’t based on other people’s problems,” Gingrich said.

As someone whose focus as a legislator has been expanding senior services, she is also worried that expanding gaming will take money away from the lottery system that funds some senior programs.

The bill would also create Pennsylvania’s first regulations for fantasy sports, requiring companies to pay some of their revenue to the state. It would also allow the state’s racetracks to add off-site betting parlors and would even legalize gambling in airports.

Overall, the new bill is expected to raise about $200 million in one year.

One change to Pennsylvania’s gambling industry is already law. The 2016-17 revenue package included a 2 cent increase to the tax on table games, which is now at 16 percent.

Schippers expressed concern that the competitiveness of Pennsylvania’s casinos could be impacted if such taxes continue to be raised.

“The more you tax something, the less you get of it,” he said.

One proposal that didn’t make it through the House would have permitted slots-styled video gaming terminals in Pennsylvania’s bars and private clubs.

Like online gaming, Diamond said bar-based video gaming is already happening in Pennsylvania, albeit illegally. Diamond said that’s where the “real money” is, if Pennsylvania would pass it.

Many of Pennsylvania’s casinos opposed the video gaming proposal. Penn National supported an amended version that would have added regulations. This is to create a “level playing field” with the casinos, according to Schippers. He also said the industry is skeptical that video gaming terminals would actually increase gambling in Pennsylvania. It would instead leading to increased competition that would hurt casinos and not substantially increase revenues to the state.