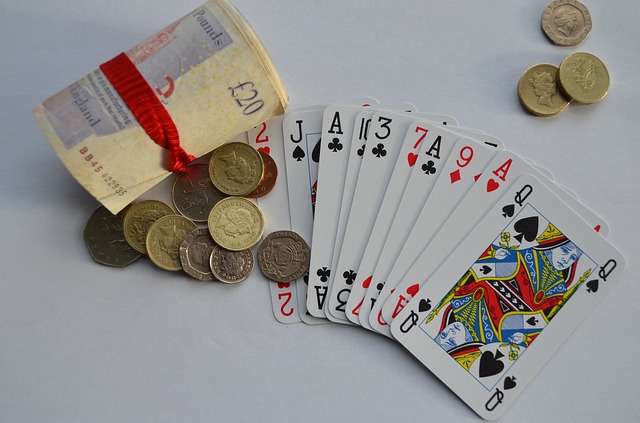 Why is Poker Protocol so important?

Most of you are probably used to playing poker at home. It is pretty informal and there aren’t a lot of rules, but hey. The casino has a few rules you just have to follow unless you want to end up getting moved away from the action. The house rules are enforced strictly and it is always applied. The other players and the dealers will expect you to adhere poker protocol and etiquette that is enforced to prevent cheating and unnecessarily  slowing down the game. Most of the people you encounter will be quite pleasant and nice but money still brings the devil. Some people will just be rude and short-tempered. Follow the following rules for poker protocol and you will save yourself the embarrassment and maybe even a bit of money.

Here are some basic poker protocol and etiquette rules:

Gambling is a game of numbers not luck