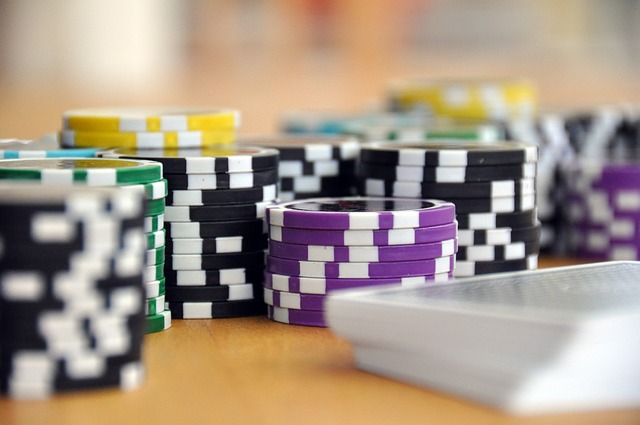 At this point in time, crypto-currency such as Bitcoin is a small portion of the online gambling world, but it might soon change. A recent deal struck between iGaming Business and GoCoin might be a glimpse into the future of iGaming and online gambling in general. This shouldn’t come as a surprise, because Bitcoin and online gaming makes a great pair in fulfilling customer needs.

In the United States, online gambling is legal in three states – Delaware, New Jersey and Nevada, and, interestingly, they have taken different approaches to regulation issues. In all three states, only brick and mortar casinos can get an online gambling license. In Nevada and New Jersey, the casinos can partner up with any online gaming operator they choose. In Delaware, the state has made an exclusive deal with 888 holdings and Scientific Games. It should also be noted that online gaming license in Nevada applies only to online poker, whereas all other casino games are allowed in the other two states.

First of all, Bitcoin is accessible via the Internet, which makes it more accessible than Visa or MasterCard. These services are still not available in more than 60 countries, while Bitcoin is truly worldwide. Also, using other online payment services is susceptible to complicated regulations, varying from country to country, which is not the case for bitcoin.

With privacy being the biggest concern since the early 2000s, Bitcoin truly seems to be the most convenient solution. Transactions do not contain sensitive information.

Bitcoin doesn’t suffer from broken or disallowed merchant category codes (MCCs) in the way centralized payment networks do. Government entities such as central banks can’t confiscate or impose an embargo on Bitcoin payments, because its public ledger is decentralized. Processing fees for Bitcoin are user-determined and significantly lower than the fees in traditional payment methods.

Finally, payment in Bitcoin is almost instant in both directions (up to 60 minutes) unlike conventional paying methods, which could take days. This speed goes well with an experience of the online gambling environment.

The biggest challenge to using Bitcoin as a currency for online gaming remains a high educational barrier required for the entry. People are familiar with credit cards or PayPal services, but Bitcoin itself is still new and it can take some time for the customers to get used to it. Furthermore, there is a certain level of technical knowledge required to use it, but this problem takes time.

Companies are already starting to invest in educating the customers on various legal and technical aspects of Bitcoin. Those who get it on it early, will have an advantage in the field.

Bitcoin has already changed the online gaming industry, in terms of funding and the games themselves. For example, sites like Just Dice simply would have never existed if Bitcoin wasn’t released. It ultimately revolutionized gambling investment by allowing users to invest in a gambling operation – basically crowdfunding a casino.

When it comes to games, hundreds of new ones are being invented on a regular basis. Games like Bustabit is taking advantage of the speed in which Bitcoin transaction clear.

It’s a “social Bitcoin gambling game in which you place a bet and cash out before the bust event”.

Although Bitcoin is relatively new and only represents a small portion of the gambling market, it could be the future of the industry. It’s uniquely suited for the needs of online gambling and the relationship between the two can expand.