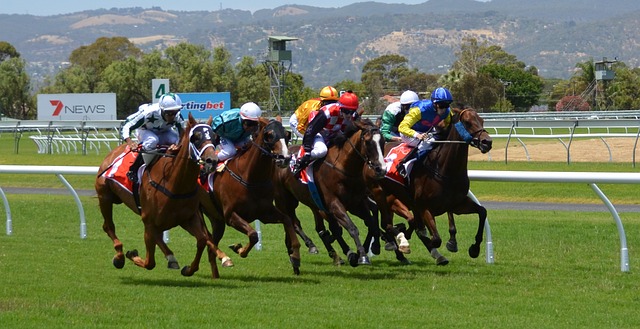 Sports betting, though illegal is available almost anywhere in the United States. This is why New Jersey and many other states want to make them legal so there will be profit for the government.

Forbes reported that New Jersey has long wanted to legalize sports gambling but can’t do so. The state wanted to boost its declining casino industry and increase the state’s budget. However, it is likely a violation of Professional and Amateur Sports Protection Act of 1992 (“PASPA”). NCAA together with the “Big Four” American professional sports leagues – NFL, MLB, NHL and NBA – has said that it would also be unfair to other states. The only state that is allowed to do sports betting is Nevada because it has long passed a law regarding sports gambling and betting before PAPSA was passed.

Nonetheless, many states like New Jersey still want to make it legal. Moreover, BostInno stated that NBA Commissioner Adam Silver said game betting should be legalized in the United States already. He has said it before already and he said it again in a recent interview. For him and many Americans, sports gambling being illegal in the US is a big joke. He also noted that regularization of it would be efficient for those who do it.

According to Sun Herald, approximately $4.2 billion were betted during the latest Super Bowl. The American Gaming Association stated that $4.1 was wagered illegally. Furthermore, regular American citizens who usually follow laws do not take sports gambling as being illegal. In a recent survey, 80% of Americans thought sports betting should be legal already. Many also think that each state should decide on its own as to whether they should legalized sports betting.

With the money government can make with sports betting and gambling, one would think the congress would legalize it by now. However, with the pace the Congress usually works to pass a new law, it would be impossible to pass a law that can counter-attack PAPSA and make sports gambling legal.